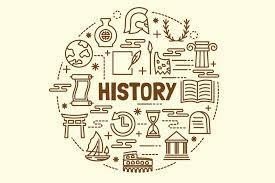 Students were given the opportunity to impact the upcoming general election Nov. 3rd, by 1) research about various candidates and propositions that will be on California's upcoming ballot AND 2) create an informational video to teach about the issues to share with the ESAT community.

Beside selecting the next President of the US, on the ballot this November voters in many districts will get to select candidates to fill seats in the State Assembly & State Senate, the House of Representatives, choose state judges, vote on a dozen propositions. In this election we also get to vote on the next District Attorney for Los Angeles --considering the BLM movement and protests about police brutality these past six months, selecting judges and a District Attorney (DA) is MAJOR. The DA’s duties typically include reviewing police arrest reports, deciding whether to bring criminal charges against arrested people, and prosecuting criminal cases in court. Description of items on this November's ballot: