Mr. Redman has been teaching acting and yoga for several years. Tanner holds a B.A. in Theatre Arts from Pepperdine University and an M.A. in Secondary English Education from Loyola Marymount University. Tanner is a current member of SAG/AFTRA and has been in many major television shows as well as feature films. In addition to acting he also has an album on itunes entitled "Rhyme or Reason". 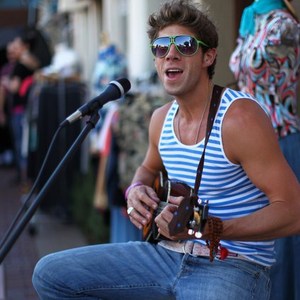